(I’m traveling this week, with limited access and desire to visit the Internet, but while I’m on an adventure, I’m rewinding the blog to showcase some older posts.  So don’t freak out if you see some older post about being pregnant or whatever because giiiiiiirl I am not pregnant.) 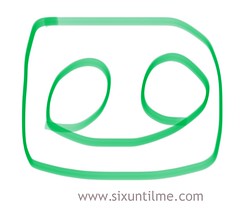