Changing out an insulin pump infusion set is a methodical moment for me. I do things in the same order almost every time, with the same mildly frenetic mindset. 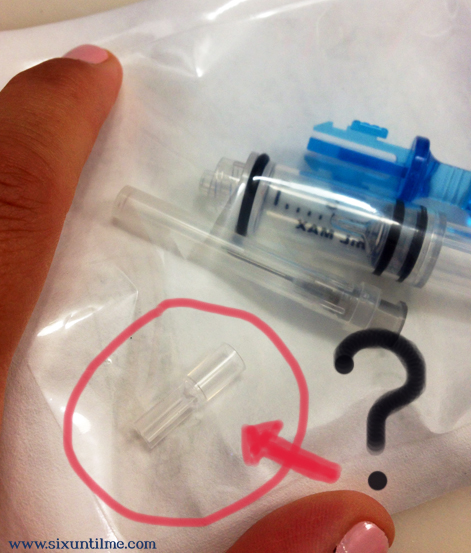 This process takes less than two minutes to complete, but if it’s interrupted in any way, I’m thrown so far off course that it takes me five minutes to recover.  The method of this madness is that it’s one, fluid mental movement and any upset to the process makes my brain disengage to seek the comfort of something shiny.

It’s an intricate process involving several steps, precision handling, and the safe housing a powerful drug.  And if I have to change the battery at the same time …

Clinical Trials of the Diabetes Kind: A Guest Post