You guys.  The team at Pump Peelz (Scott and Emily) have returned with new designs for their very clever diabetes device decorations and a very generous gift card giveaway for Six Until Me readers.  That’s all the lead-in I’m giving because that’s all the lead-in you need.

To enter the giveaway, you need to leave a comment on this post that includes a fictional diabetes superhero name and that superhero’s special power *.  The contest is open as of right this second and it closes on Sunday (1/10) at 7 pm ET.  Three winners will be announced on Monday morning, with the first winner receiving a $25 gift card, the second place winner earning a $10 gift card, and third place wins a $5 gift card.

(First, second, and third will be determined arbitrarily by Loopy … or me.) 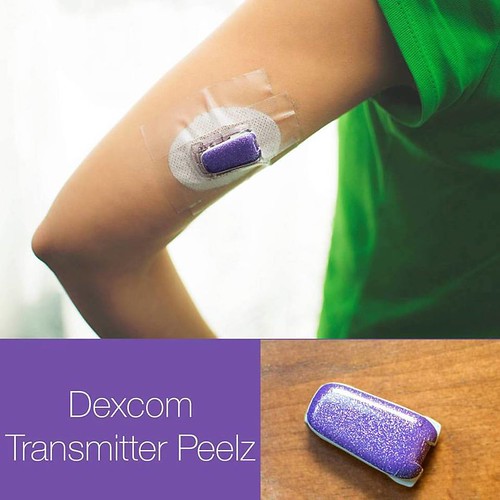 Thanks, Pump Peelz team, for providing another fun and one-of-a-kind giveaway!  I’m looking forward to seeing the entries.

(* After consulting my daughter, she decided that the superhero would be “Super Diabetes Guy/Lady” and their special power would be touching their nose and either giving, or taking away, someone’s diabetes.  Then she touched my nose.  “Took away your diabetes, Mom,” but then, a second later, “Mom, gimme your nose so I can get this diabetes off my finger.”)