But I did not love sleep while Chris was traveling for work these last few weeks.  Mostly because I did not sleep.

From the middle of September to last week, my husband was away for work. He came home three times for 24 hours apiece, which meant that we missed him terribly. And it also meant that Birdzone and I held down the fort for two months on our own, which, for the most part, went very well. Now that she’s five and a half years old, Birdy is excellent company and we had fun hanging out with friends and playing games. (For the record, she can kick my ass at Uno Attack. And Crazy Mates. If you haven’t played Crazy Mates, look into it. Buccaneer Bob is quite the fella.)

The first week that Chris was gone, I had a low blood sugar during dinner that was pretty intense. My best friend and another friend were over for dinner, with their kids, so there were people in the house.  I wasn’t afraid that my low was going to leave my daughter unattended.  But this low was long and drawn-out, making my mouth and cheeks numb and leaving my brain unable to formulate anything even close to a coherent thought.  I remember sitting at the dining room table, my Dexcom receiver hollering, and I didn’t respond for a few seconds.  I’d already had a juice box and some glucose tabs and my dinner, for fuck’s sake, but the food wasn’t hitting as fast or as hard as the hypo, so I was floating around on adrenaline and scraps of glucose.

It went on for about 45 minutes, and afterwards, the low hangover was epic. 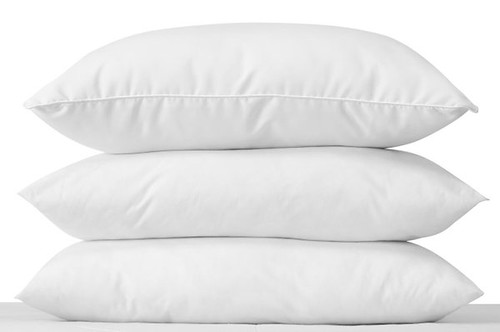 I didn’t realize this low had scared me so much until a few days later, when I realized that sleep was not happening.  I wasn’t able to fall asleep at night and I woke up several times throughout the night because I was paranoid about experiencing that hypo intensity again.  I decided to share my Dexcom information, usually shared only with my husband and a trusted friend, with my best friend for the duration of my husband’s trip, because she was familiar with what the numbers mean, she knew how to respond in an emergency, and she lives five minutes away (and has a house key), so she could bust in if she needed to.

But even with the safety net of data-watchful eyes and technology that promised to buzz me awake if I fell out of range, shaking that hypo fear was difficult.  It stuck with me for the duration of Chris’s trip, alleviated only when I was either away briefly for work myself or when my daughter was sleeping at my mom’s house.  It wasn’t the actual low that scared me, but the idea that my child could find me low that kept me awake at night.

I wish this wasn’t the case.  I would love to end this blog post with a clever line with advice on how to manage these situations and the best ways to avoid fear of hypoglycemia, but the reality is that I slept through the night again once Chris was home.  And only then.

“It’s Diabetes Month … have you been advocating?” someone asked me in an email this morning.  And I realized I’ve been avoiding it a little, because diabetes has spooked me a little in the last few weeks.  I didn’t want to write about being nervous to go to sleep at night.  That didn’t feel like the “right” kind of advocacy (though there isn’t a “right” kind).

But then I realized that it was the truth.  And as much as I have accomplished despite diabetes, this disease influences my daily life in a way that far exceeds the seconds I spend checking my blood sugar or dosing my insulin.  I had trouble getting any sleep because I was scared.  Plain and simple.

The clever last line of this blog post?  I’m fucking thrilled, for a dozen reasons, that my husband is home.

What Happens to Your Brain When You Don’t Sleep.